The journey towards the elusive and indescribable is one of the key motifs of this exhibition, issuing a call for audiences to join artist Olya Kroytor on a dreamlike trip. As the yellow brick road substitutes the monochrome routine of the ordinary for a lush technicolor fairy tale, in the classic cinematic adaptation of The Wizard of Oz (1939), so does Kroytor's work beckon us to go beyond the Kansas of the familiar and glimpse other worlds.

The cinematic nature of Kroytor's work is underscored by the fact that it craves, even demands, movement, much like the spirit at the core of roadside eateries. The artist's aesthetic is that of movement at rest and of repose in between marathons, spanning countries, dreams, and clandestine fears. The road itself, much like David Lynch's Lost Highway, remains within the viewers' reality, but Kroytor's work rises above this perpetual rat race, like a phantom simultaneously enveloping and substituting reality. What if everything has changed? What if we just hadn't noticed?

This kind of superimposition of realities is often employed by Lynch, who refers to television myths and phantasms in Twin Peaks and the Hollywood fairytale in Mulholland Drive. What the two artists have in common is not so much the dreamlike quality of their work as the premise that dreams can be seen not only by people, but by mediums, buildings, and titanic Lovecraftian monsters for whom humanity is merely the byproduct of sweet cosmic slumber.

The ephemeral nature of this reality is supported by the precision of its structures: heavy levitating blocks. Soaring constructivist buildings, assembled from Disney comics, disrupt the polarity of up vs. down, us vs. them, and then vs. now. Kroytor's fusion of the Russian avant-garde, as a symbol of Russian curiosities, with Disney's common universality, demonstrates her desire to locate our coordinates, pinpointing our position somewhere between 20th-century pioneers and present times. Hence, fragments of pop culture become ornaments, forming a solid mass out of something that is fragmentary by nature. Kroytor's determination to find life and longevity in something conveyor-like and fleeting, without constructing a definitive narrative, but by perpetually slipping its semblance just out of reach, is precisely what gives flight to our imaginations.

Thus, cartoon faces flicker and fidget like endless grains of sand and at a distance turn out to be nothing more than colors wedged in space—as audiences will hardly be able to connect with the beloved anthropomorphic characters in a way that is familiar. Their point of attraction will remain in the background where there appears something that eludes definition, although the desire to try is certainly undeniable. Perhaps, this is simply that "damaged core of something beyond our comprehension" written of H.P. Lovecraft?

Like Solaris's intelligent ocean, this captivating emptiness is the elusive Other who can neither be described nor captured—at least in a comprehensible way. Its presence can only be felt, akin to how the Strugatskys' and Tarkovsky's stalker senses the vibrations and invisible laws of the Zone. And so, audiences find themselves in a position where contact is only possible if they suspend their habit of separating figures from the background. Although this territory is indivisible, like Stalker's Wish Granter, it is capable of sending the audiences an encoded message if not of fulfilling their most sacred desires. 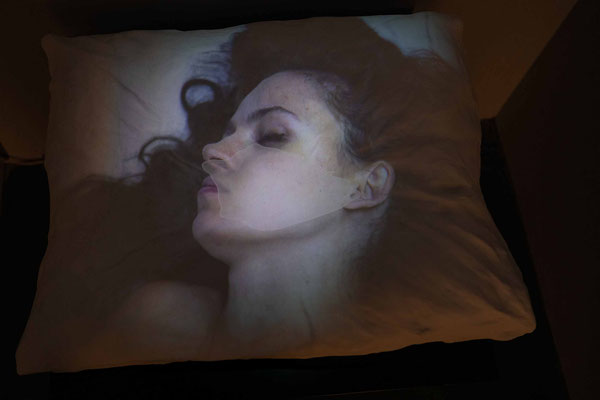 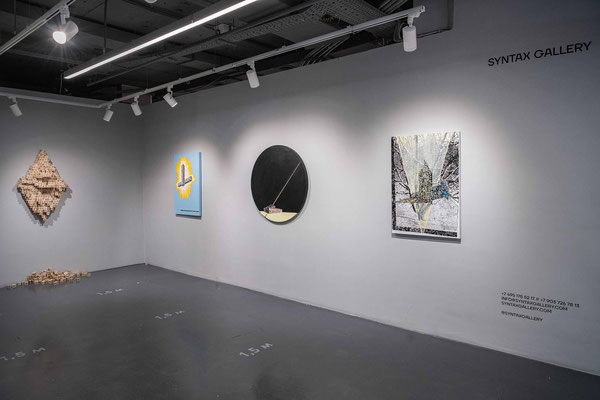 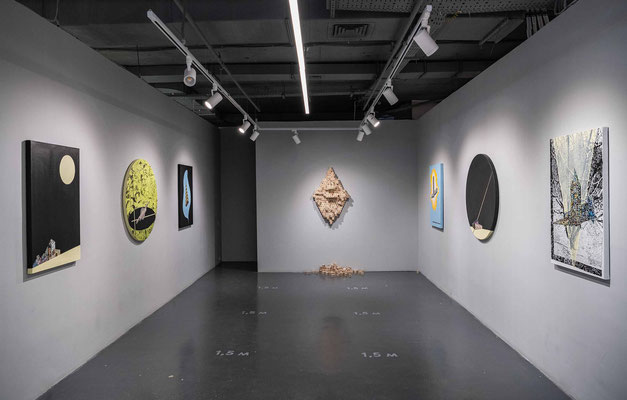 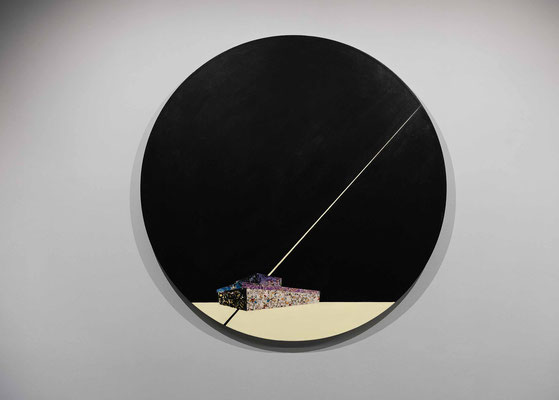 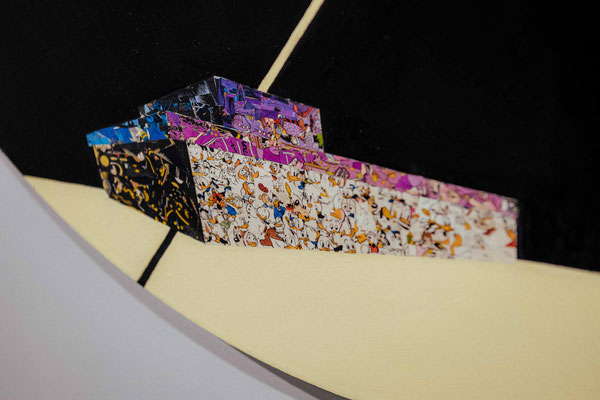 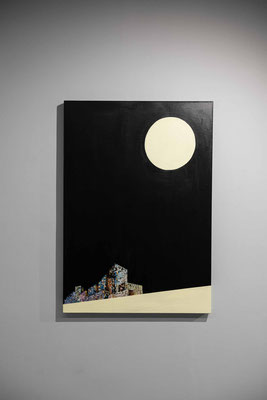 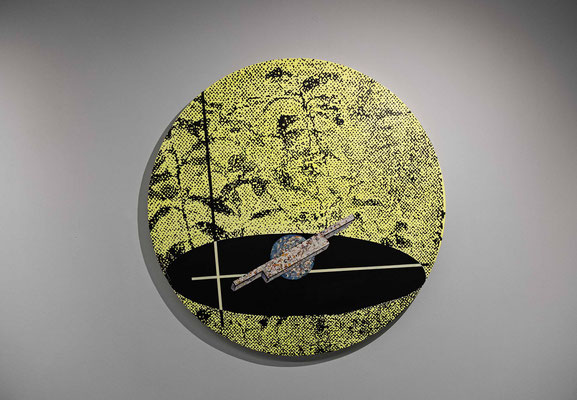 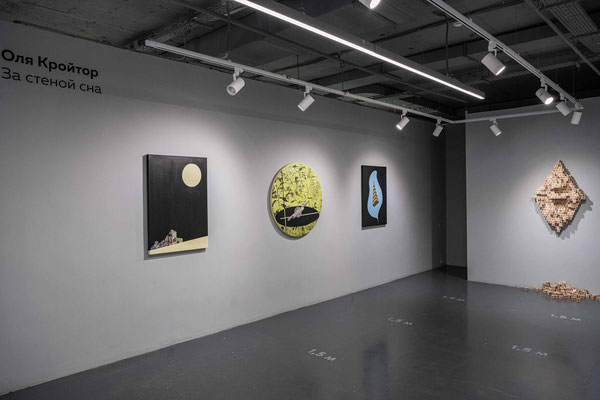 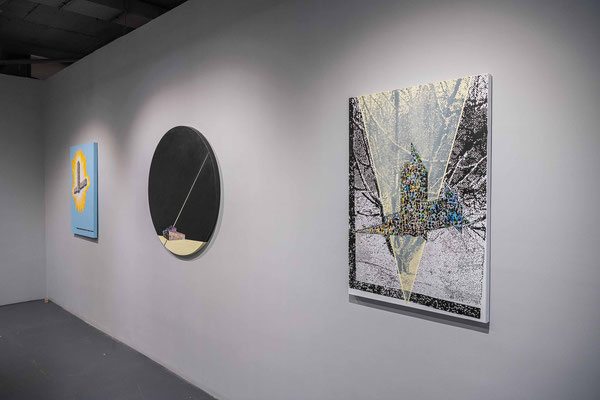 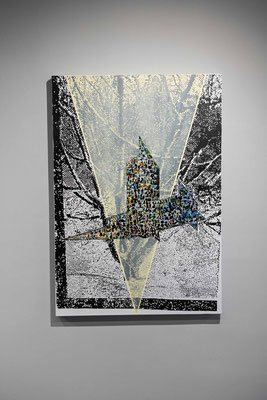 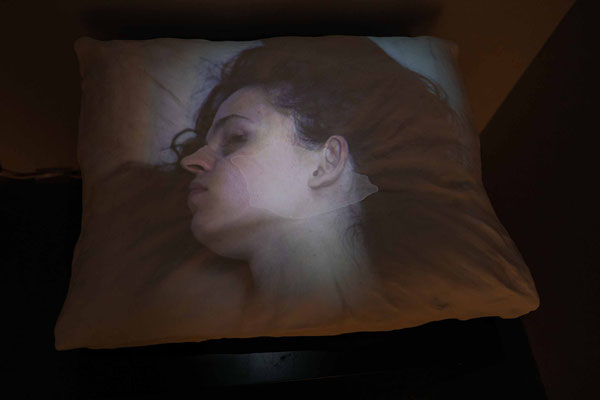 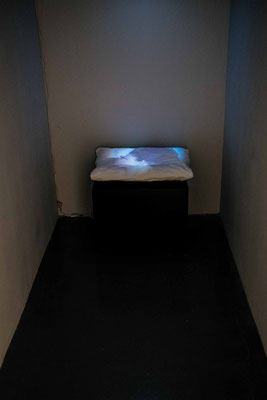 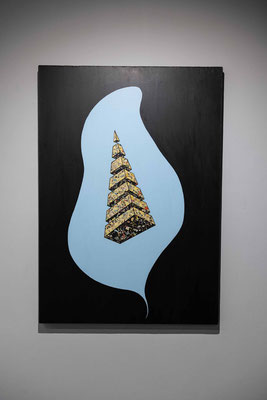 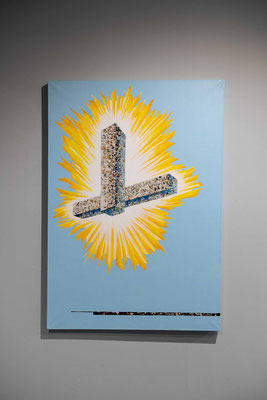 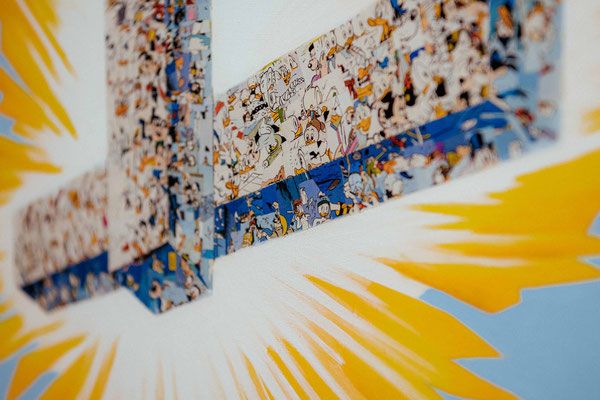 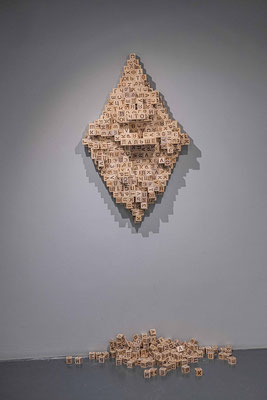 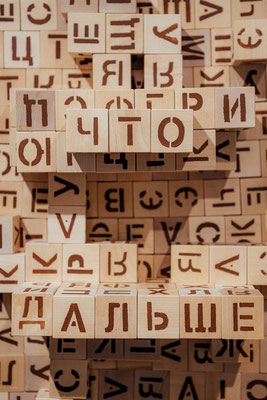 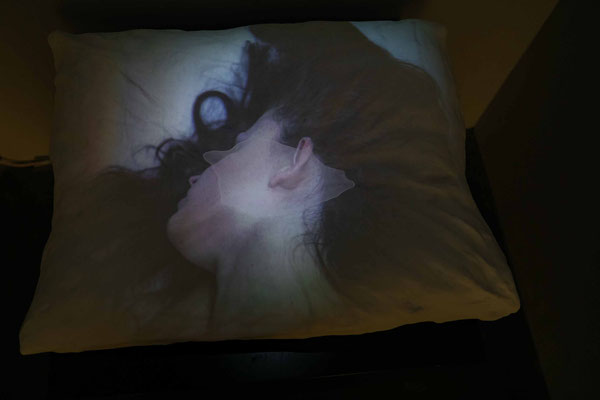